Sign up for updates on One Voice on the Hill. 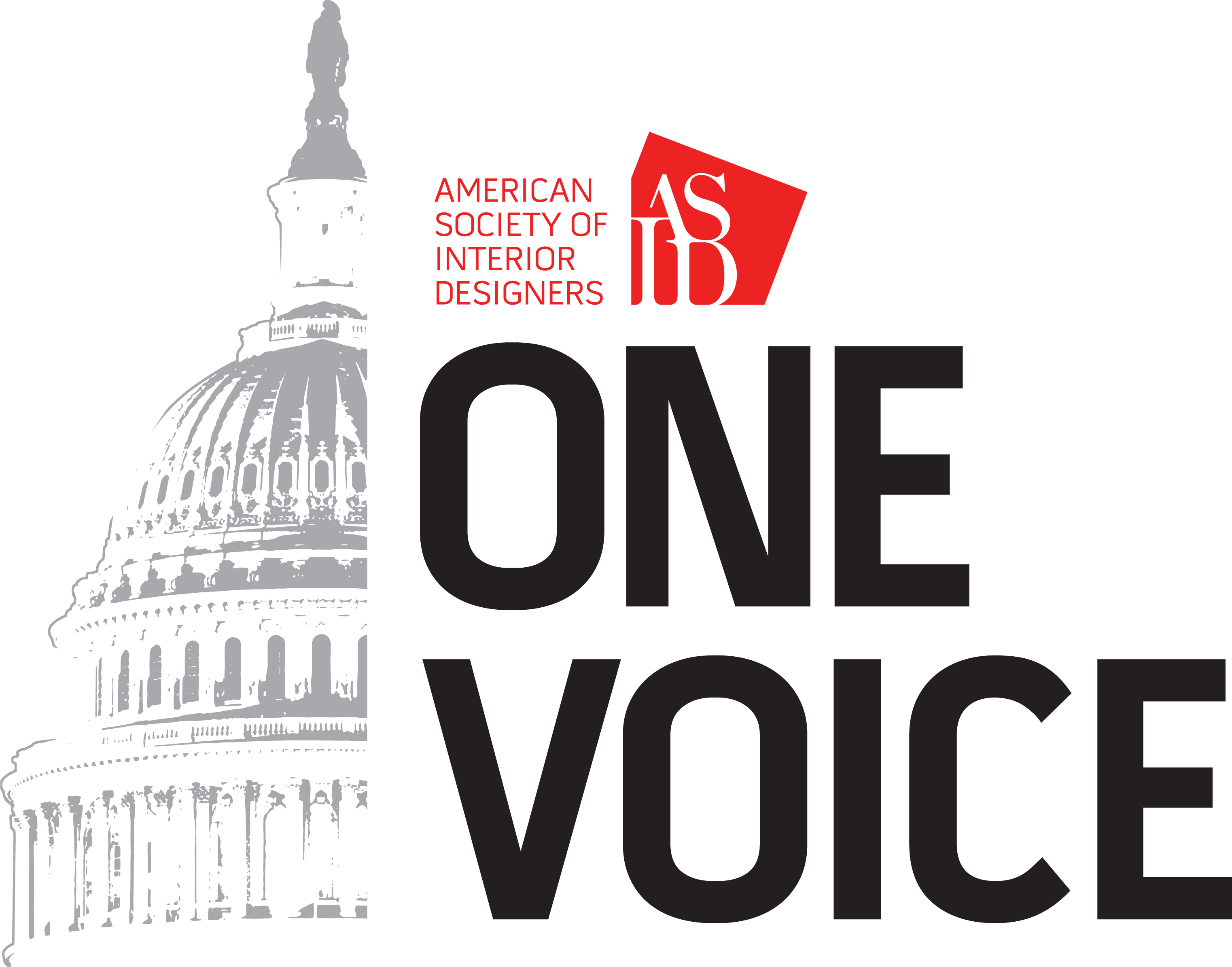 Each day we use our voices and visions to reshape spaces--and the lives of those occupying them--for the better. With those same voices working in unison, we have the power to design a better future for ourselves and our entire profession.

From small business owners to large firms, residential and commercial, the future of our profession will be heavily influenced by government decisions. Right now, elected officials are having conversations on issues that affect your lives and careers. That's why ASID established the One Voice program as a platform for every interior designer to be heard by their elected officials, from state capitals to Washington, D.C.

No matter your age or where you are in your career, your voice matters. Let One Voice be your microphone to speak out on the issues that affect you as an interior designer. It is the avenue by which we act and move our elected officials to understand what we do as interior designers and how their decisions affect us.

It's time to take action by raising up with One Voice and designing our future!

Take Action, Tell Others, and Let's Vote as One Voice in 2016 and beyond