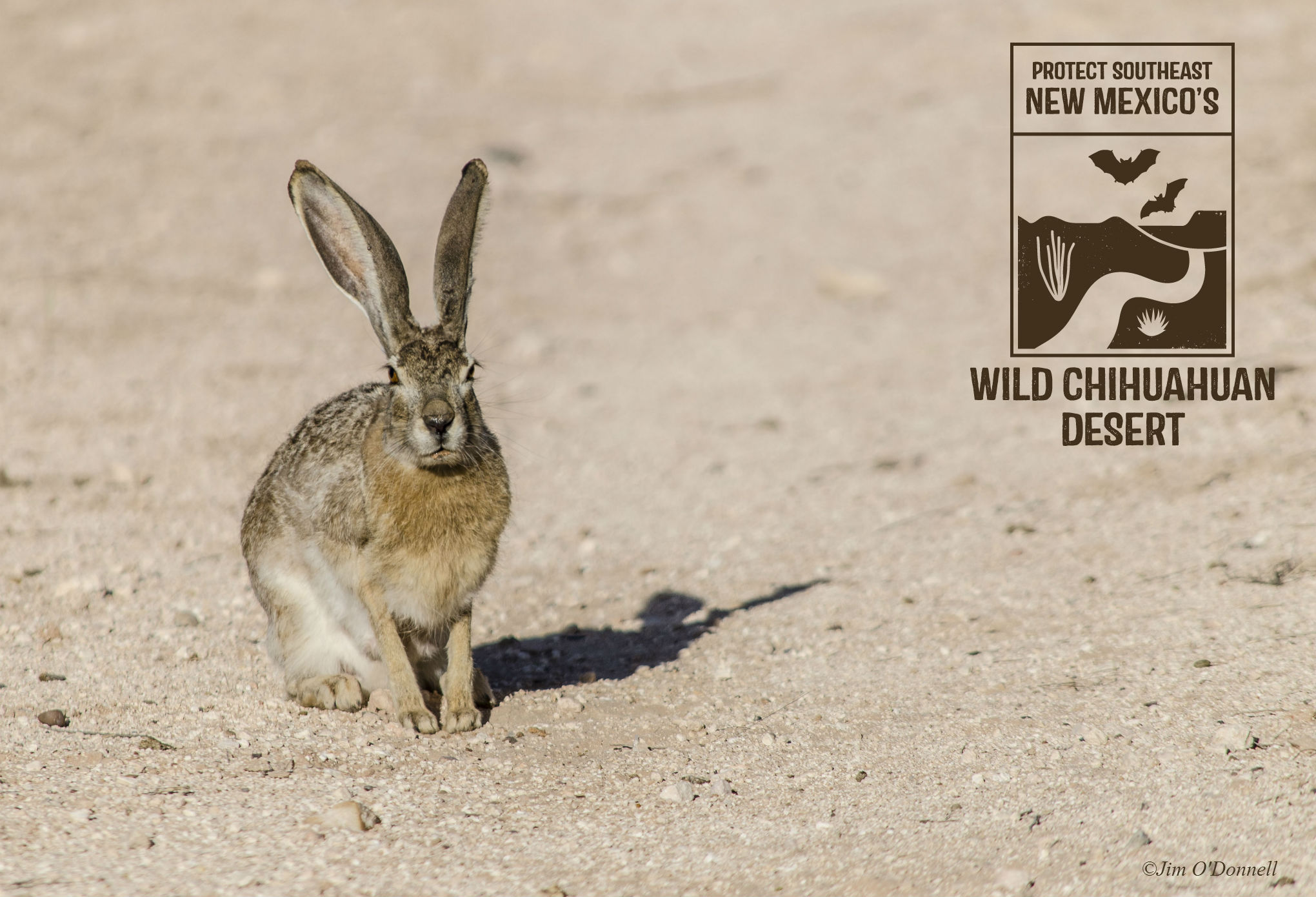 In early August, the Carlsbad Office of the Bureau of Land Management released its Draft Resource Management Plan Revision, the bird’s-eye-view document which will guide the agency’s management of BLM land in Southeast New Mexico for the next 20-30 years. Among other things, this document will determine which land will be open and closed to oil and gas leasing, how future mineral development must occur in certain places, which lands will be preserved to preserve their wilderness characteristics, how sensitive species will be managed, and more.

During the initial phases of the Plan Revision in 2010, New Mexico Wild submitted data and proposals to protect 76,000 acres of BLM for protection of their wilderness character, and about half a million acres as Areas of Critical Environmental Concern, an Administrative Designation available to BLM which allows specialized management for certain resources, but which does not generally close land completely to mineral development. Our ACEC proposals were submitted to protect SE NM’s rivers, archeological sites, and incredible biodiversity. With most of the field office already leased for oil and gas, and with development rapidly increasing in the Permian Basin, the window for preserving some pristine places in this area is closing.

Unfortunately, the draft plan largely maintains the status quo of losing our public lands and wildlife to unchecked oil and gas drilling.  The preferred alternative offered by BLM will result in less wildlife habitat, less water, and dirtier air than today.  We need the BLM to strike a better balance between resource extraction and resource conservation.

Across the 2 million acres of grasslands in the region, less than 5% of the lands are proposed to be closed to drilling, leaving both locals and tourists with shrinking places to hunt, hike, and birdwatch. None of the ACEC proposals submitted by New Mexico Wild are proposed for designation in the agency’s preferred alternative, and BLM is proposing to protect only 5,000 acres for protection of wilderness characteristics.

The Bureau of Land Management holds public land in trust for the use and enjoyment of all Americans. Its mandate is to manage land for multiple uses so that public land can exist sustainably for generations to come. Carlsbad is already too close to being a single-use field office, and this plan is its chance to change that trajectory for the better.

Please attend one of the BLM’s public meetings which start the week of September 17th (including one meeting in Albuquerque on September 20th), and submit a comment about what you’d like to see in the Plan. Comments are most helpful when specific, and when personalized about your experiences and concerns for southeast New Mexico. Comments are due November 5, 2018.

Summit your comments to the BLM to protect the last wild public lands and wildlife of Southeastern New Mexico from unchecked oil and gas drilling.