Take Action NOW to Stop Plastic Pollution at the Source 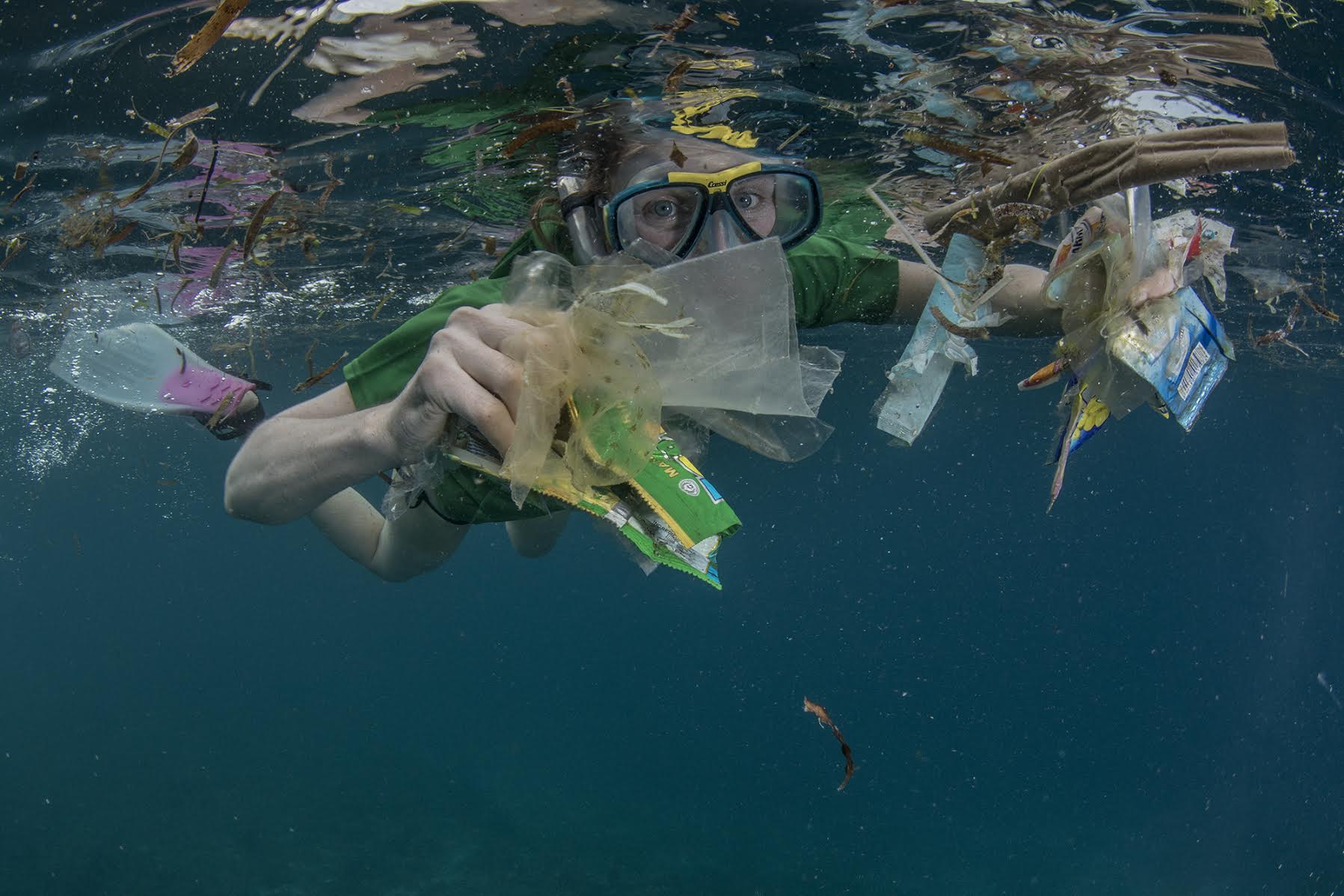 Last month, Indonesia pledged to cut plastic pollution by an astounding 70% by 2025, in response to the UN Environment Programme’s #CleanSeas campaign. This commitment is a huge step forward in reducing the more than 8 million tons of plastic going into our oceans every year. But this is only a starting point: we must all take collective action in our communities to stop the flow of plastic into our environment.

Plastic pollution isn’t just a problem for Indonesia. In fact, the United States and some European countries use approximately 5 times more single-use plastics per person than people in Asia. Americans alone discard more than 30 million tons of plastic a year, and only a woeful 8% of it gets recycled.

Plastic cannot biodegrade, and it’s piling up in our environment, whether we see it or not. Single-use plastic harms our communities: we live on soil rocked and ravaged by petroleum and gas extraction, and we breathe air filled with microscopic pollution from plastic resin processing or, even worse, the incineration of our own garbage.

It's time to adopt policies at the local and state level that reduce single-use plastic at its source: use and production. Legislators and representatives should take a stand and call for industry to significantly reduce the amount of single-use plastics being produced and released into the market. Incentive programs should be developed and adopted to encourage retailers to stock and sell non-disposable alternatives. Accessible solutions beyond just "bring your own bag" should become the community standard.

Your representatives will not act on these desires without your support. We must all act now to email, tweet at, Facebook, or even call our legislators to demand better options.

We deserve a world free of plastic pollution. We have to work together to get there.