Whatever you do, please ensure our schools are giving our students the education they deserve. 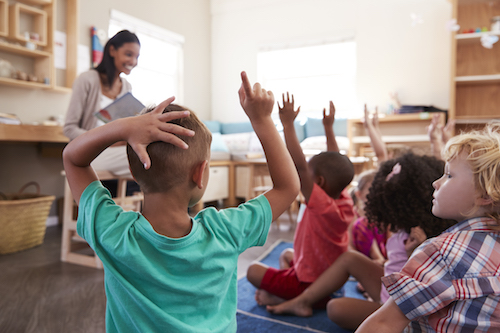 On April 11, Albuquerque and Dulce will submit their final plans to the NMPED for the “significant restructure and redesign” of the four elementary schools that have been identified by the state’s federally approved Every Student Succeeds Act plan for “more rigorous intervention.” Each of these four schools has earned an “F” rating for five or six years in a row.

Email NMPED today and urge them to remain steadfast in their high standards for school turnaround strategies!

The failing elementary schools–Dulce, Hawthorne, Los Padillas and Whittier–serve about 1,300 of our youngest learners. Only 78 are mastering content at their grade level. When students aren’t learning in the cornerstone years of their education, it’s harder for them to learn in years to come. Put simply, they may never catch up.

NMPED rejected initial turnaround plans from both districts last month. There's too much at stake to accept new proposals that still miss the mark.

Albuquerque and Dulce may get a second bite of the apple, but our kids will not.

We've created sample language for you to email to officials at NMPED, but please edit the message to reflect your concerns about chronic failure in our public schools. Your voice and your perspective matter.