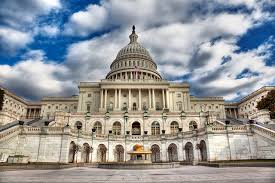 Worse yet, CMS’s proposed cuts have no basis in discernible cost or utilization patterns identified within the Medicare home health system. Instead, they are rooted on the assumption that home health agencies will “upcode” or change their clinical practices in the future to recover losses or gain higher payments now that the reimbursement system is changing to what's called the Patient Driven Groupings Model (PDGM) in 2020.

S.433/H.R. 2573, a bipartisan bill, places reasonable limits on such adjustments to account for behavioral change, so that cost-and-payment reconciliations do not exceed cuts of more than two percent annually.

Just as importantly, this bill requires that reimbursement adjustments be made only after there is retrospective evidence (based on claims, utilization and other trends) warranting a rate change, not just suspicions of future activity.